San Gabriel is a city in Los Angeles County, California. It is named after the Mission San Gabriel Arcángel (which in turn was named for Archangel Gabriel), founded by Junípero Serra. The city grew outward from the mission and in 1852 became the original township of Los Angeles County. San Gabriel was incorporated in 1913. The city’s motto is “A city with a Mission” and it is often called the “Birthplace” of the Los Angeles metropolitan area. At the 2010 census, the population was 39,718.

Prior to the arrival of the Spanish to Alta California, the area that is now San Gabriel was inhabited by the Tongva Native Americans, whom the Spanish called the Gabrieleño. The Tongva name for the San Gabriel region has been reconstructed as Shevaa.

According to the United States Census Bureau, the city has a total area of 4.1 square miles (11 km2), virtually all of it land.

The city is bordered on the north by San Marino, on the east by Temple City and Rosemead, to the south by Rosemead and to the west by Alhambra.

The city boasts a mixture of Asian, European, and North American cultures. Second- and third-generation Chinese Americans patronize its diverse array of stores and eateries. There is the 12-acre “San Gabriel Square” mall, sometimes referred to as the “Chinese Disneyland”. It was also nicknamed by the Los Angeles Times as “the great mall of China.” This stretch of exotic Chinese shops and bold architecture, with roofs of Spanish-style tile, is the model for the new ethnoburbs recently recognized in places like Las Vegas and Houston. The conglomeration of restaurants and cafes, shops, markets, hair and nail salons, Asian video stores, health services, department stores, plus an extensive jewelry mart, provides ‘something for everyone’, from purchasing an expensive diamond and shopping for designer suits, to buying soy milk or a travel package to Las Vegas or China.

These were the ten neighborhoods in Los Angeles County with the largest percentage of Asian residents, according to the 2000 census: 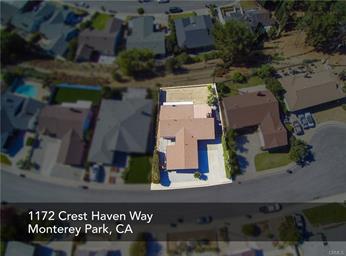 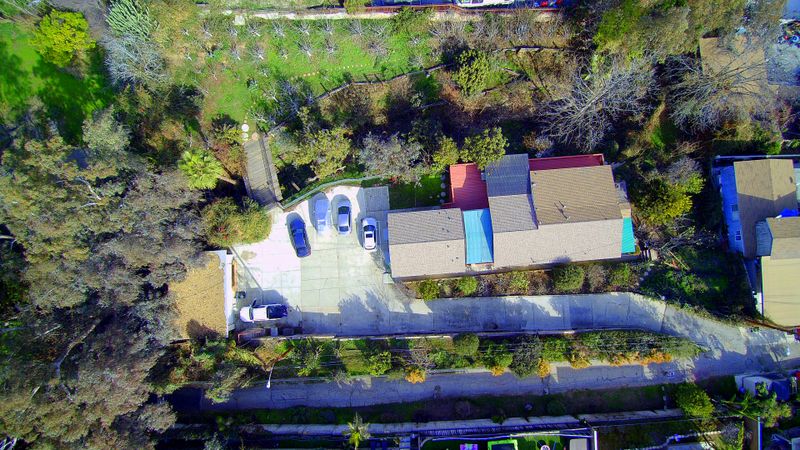