Montebello (Spanish and Italian for beautiful mountain) is a city in Los Angeles County, California, United States, located in the southwestern area of the San Gabriel Valley on 8.4 sq mi (22 km2) 8 mi (13 km) east of downtown Los Angeles. It is considered part of the Gateway Cities, and is a member of the Gateway Cities Council of Governments. In the early 20th century, Montebello was a well-known source for oil reserves. At the 2010 census, the population was 62,500. The estimated population as of July 1, 2013 was 63,495.

Before the arrival of the Spaniards in the area known today as Montebello, the land along the Rio Hondo River was populated by the Tongva (Gabrielino) portion of the Uto-Aztecan family of Native Americans. The Tongva occupied much of the Los Angeles basin and the southern Channel Islands – Santa Catalina, San Nicolas, San Clemente and Santa Barbara; when Spanish explorer Juan Rodrigues Cabrillo arrived off the shores of Santa Catalina in 1542, he was met by the Tongva people. Because the language of the Tongva was different from the neighboring tribes it was called “Gabrielino” by the Spanish.

The Montebello Parks and Recreation Division provides recreational services for all age groups, from small children to the growing senior citizen community. Their Mission Statement is: “Creating Community Through People, Parks & Recreation”. 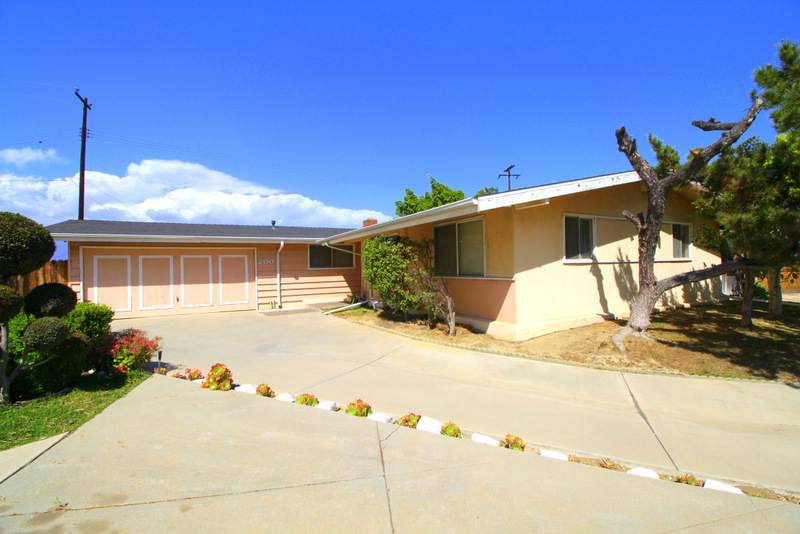 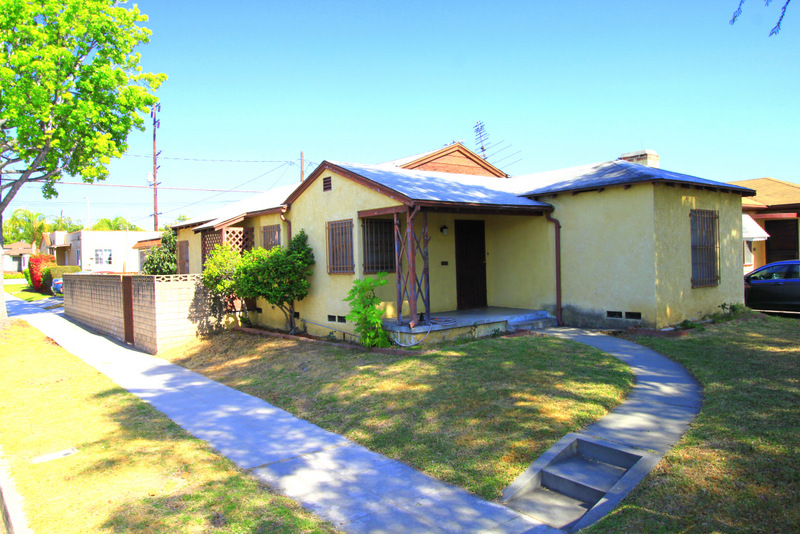 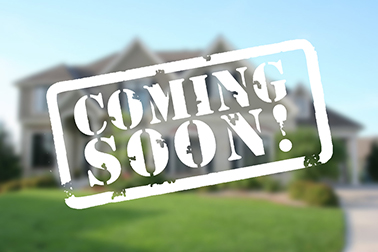 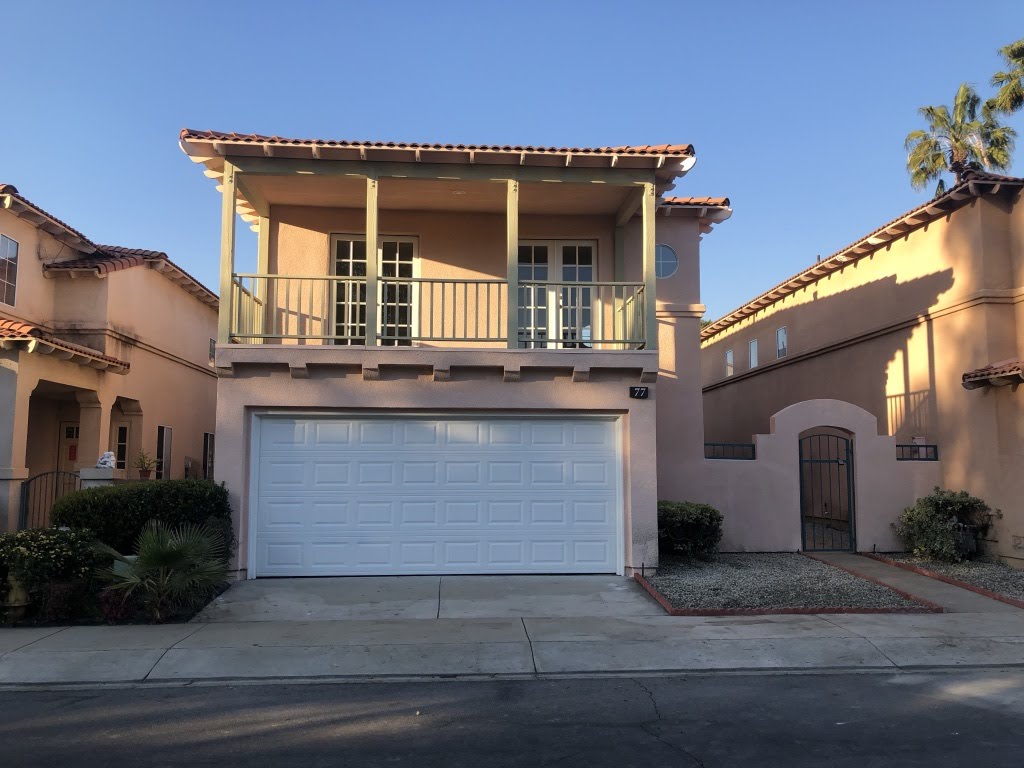 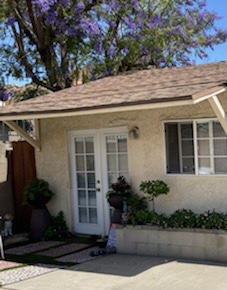